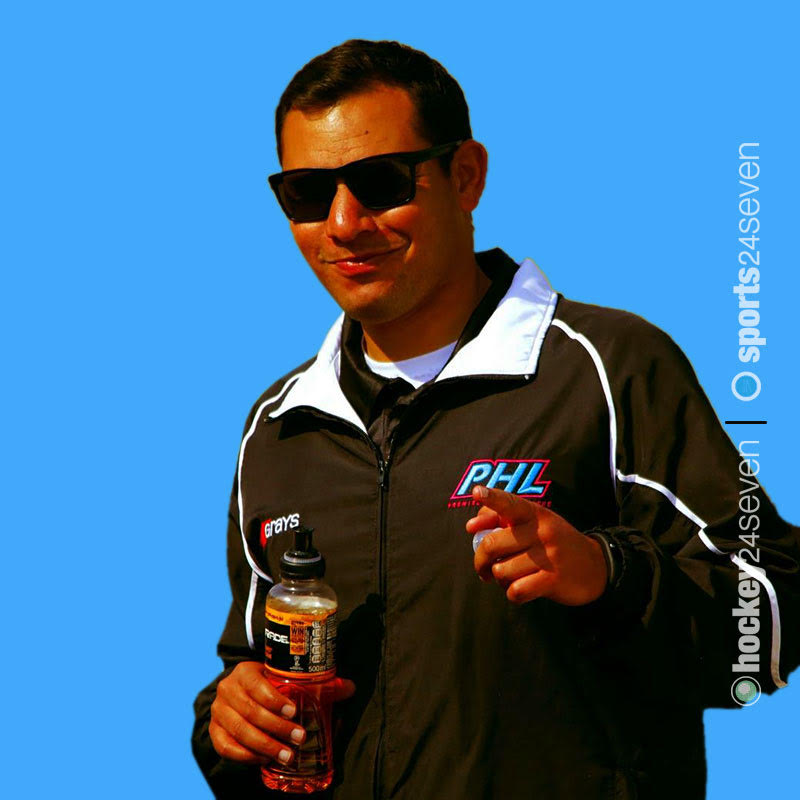 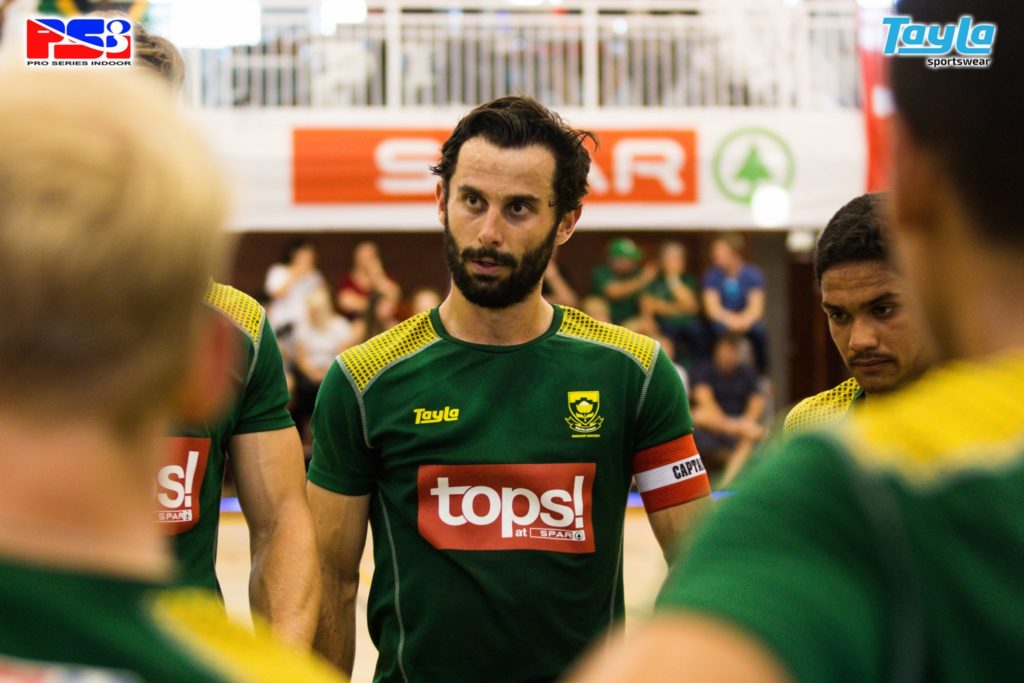 Wrapping up the SA Indoor Hockey Test Series against Switzerland 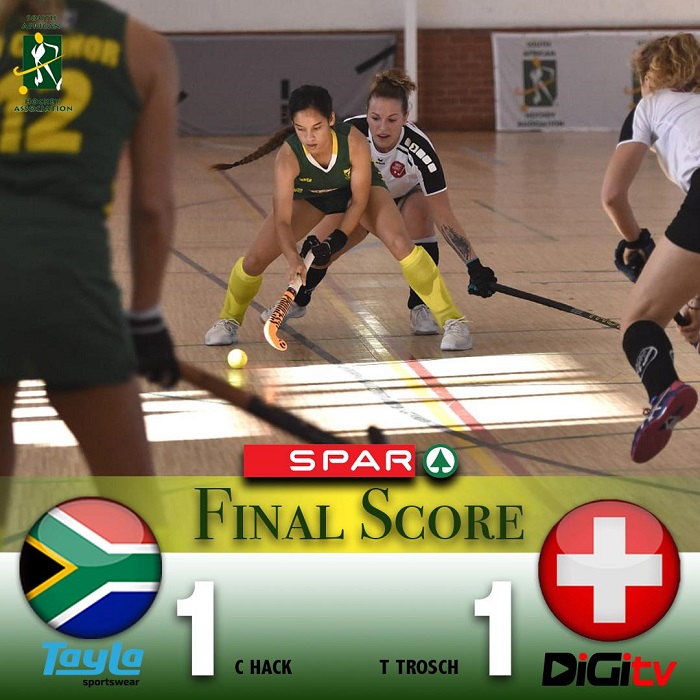 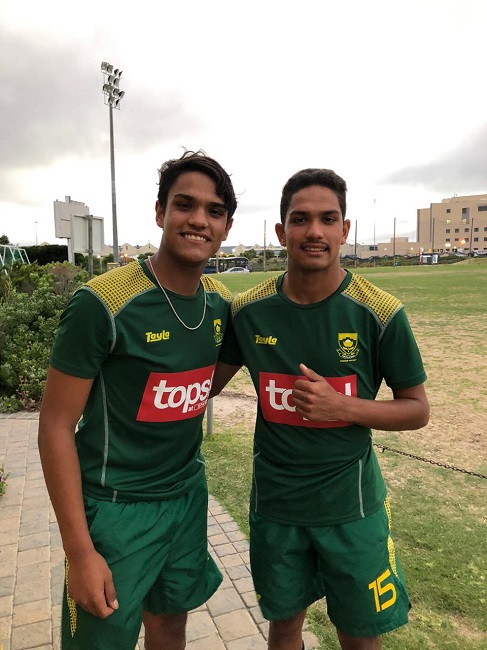 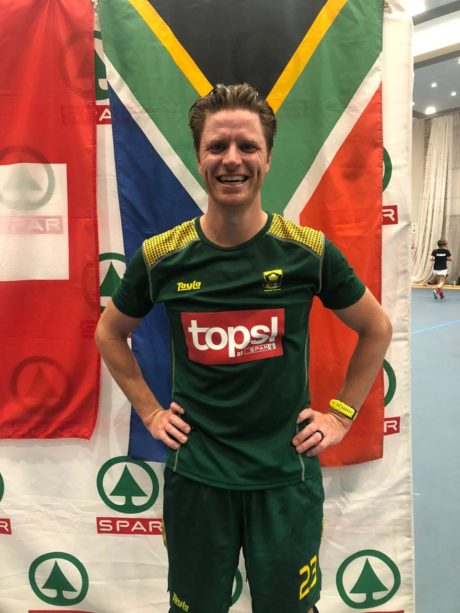 Reviewing the final test of the Durban leg of the Switzerland Series.

Historic Night for BlitzStoks while SPAR SA continue to Shine 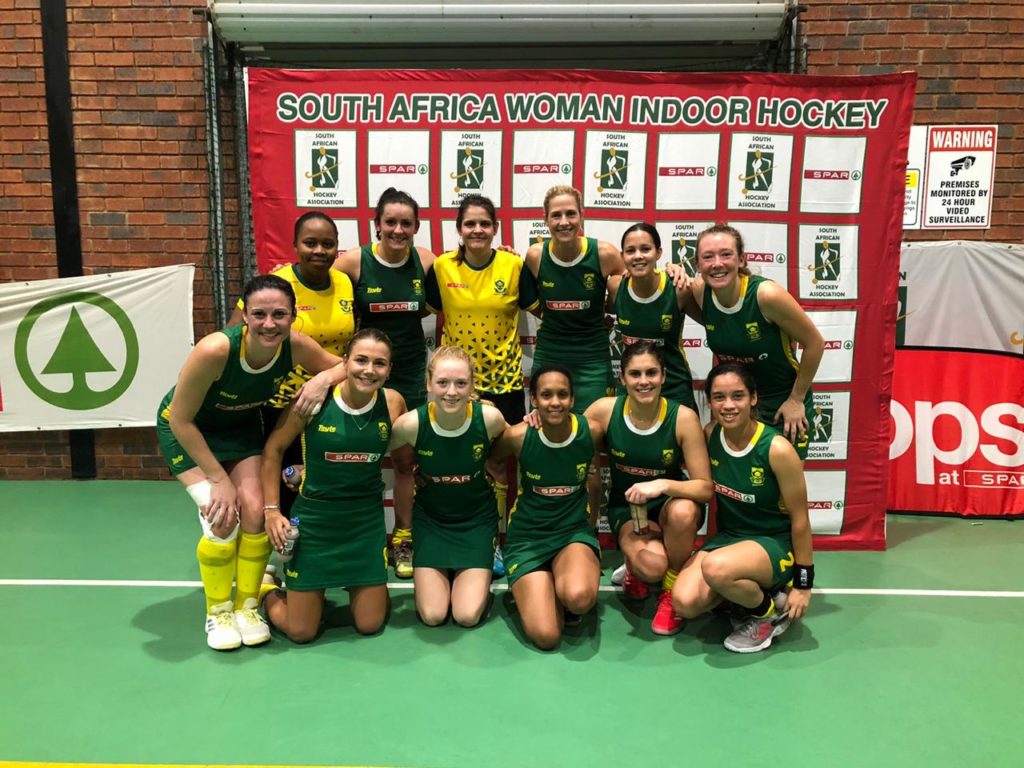 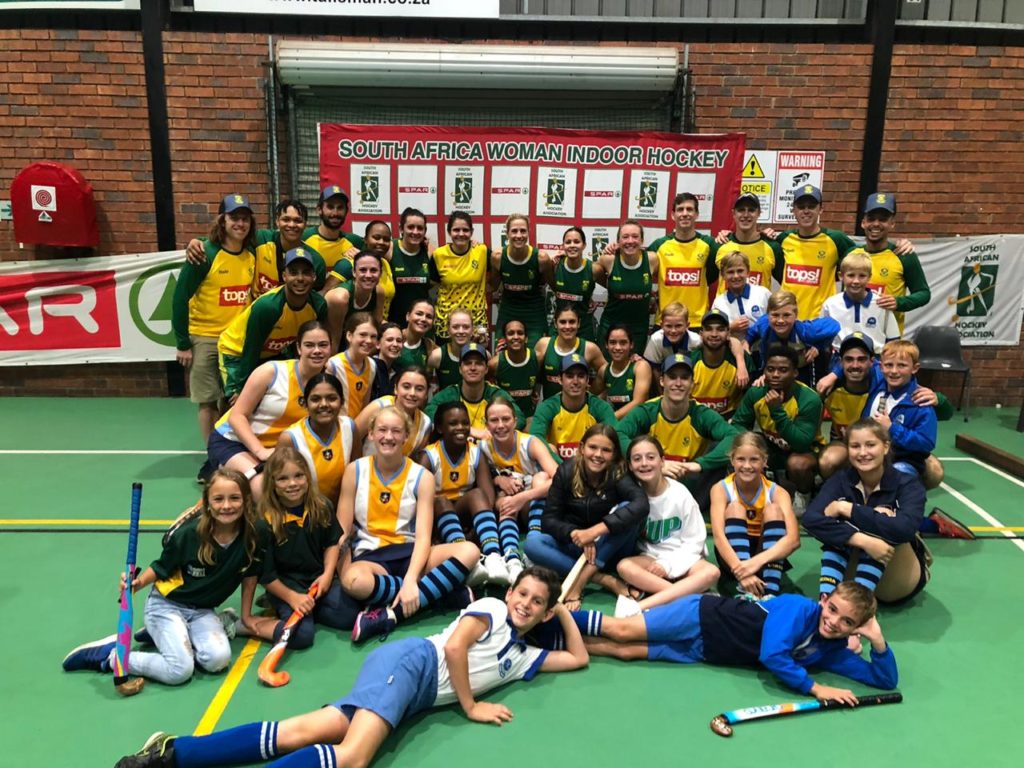 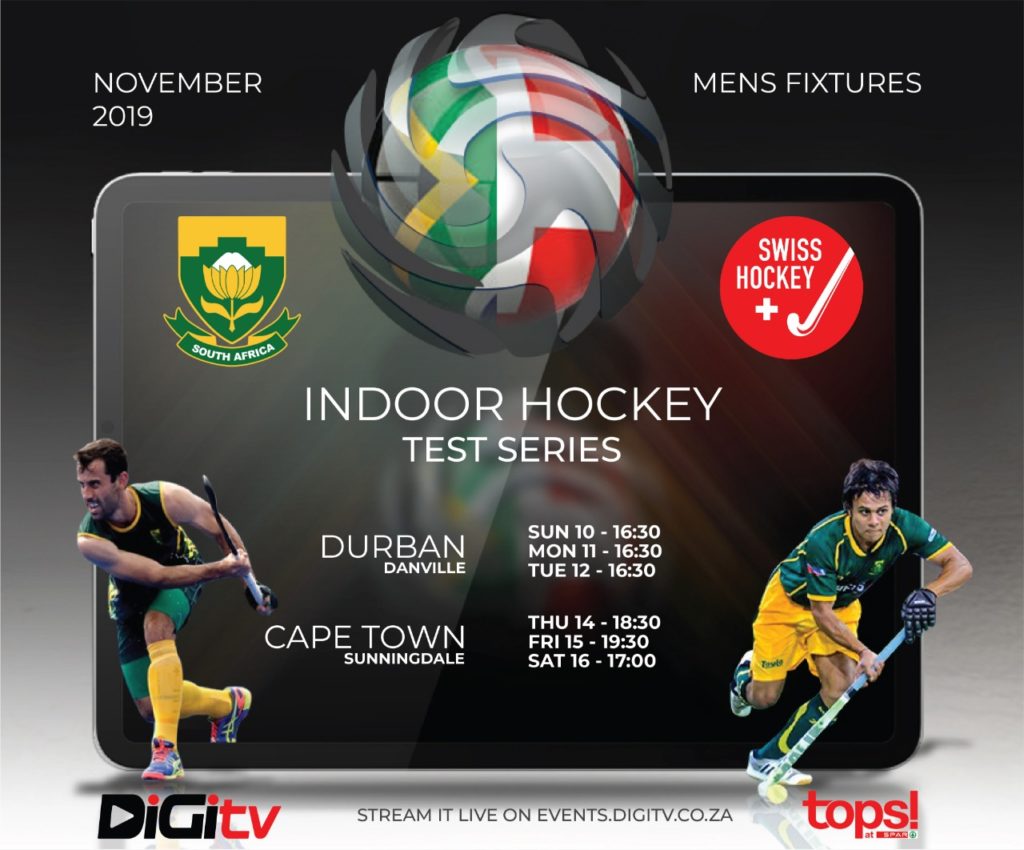 After a long delay, the BlitzStoks are back in action when they take on Switzerland! 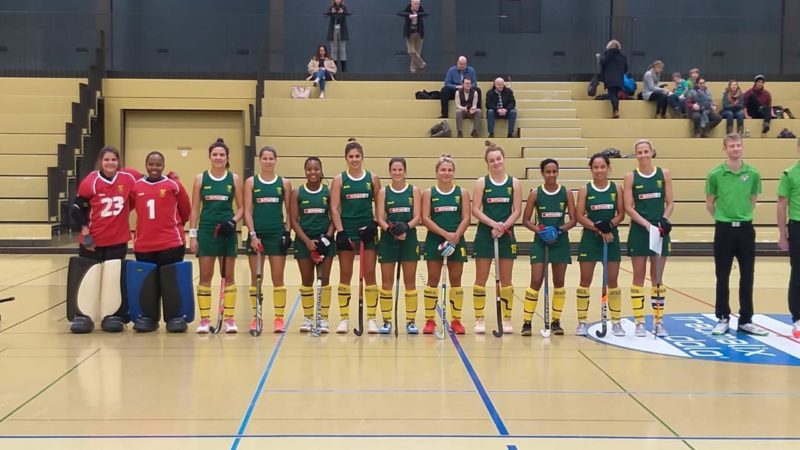 It’s been an incredibly tough week in Berlin for the BlitzStoks, having hoped to have closed the gap on the top end of the indoor hockey spectrum, but ultimately have identified differences that are there. Throughout the tournament, the South African men failed to capitalise on their moment of dominance and were then ruthlessly punished […]