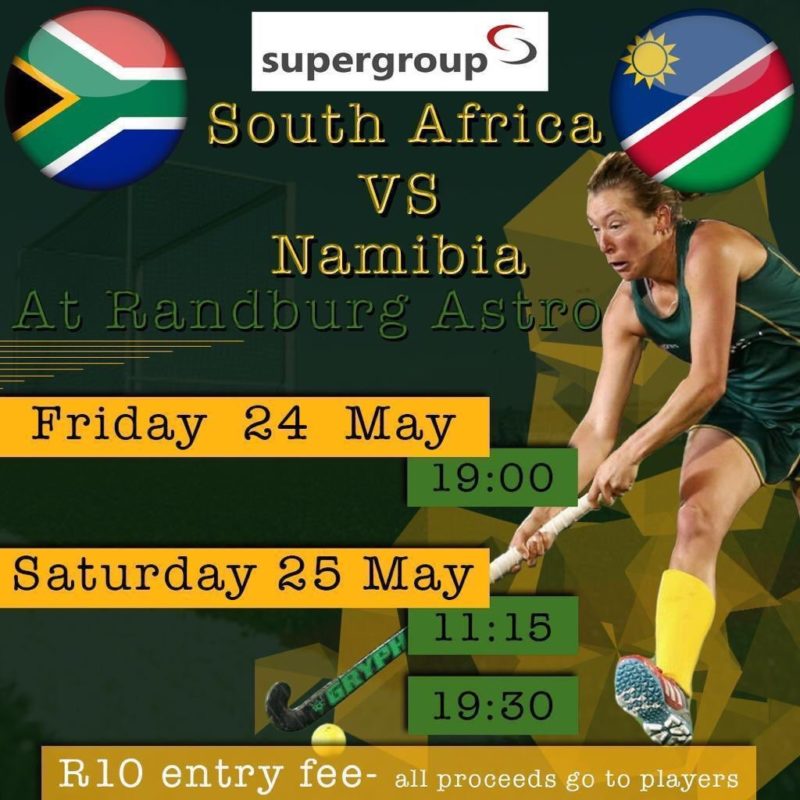 Croatia Cup 2018 | SPAR South Africa off to a simmering start

The weather had warmed up slightly in Zagreb as the 2018 Croatian Cup got underway at the Zelina Sports Hall. It was probably an early indication that things were about to heat up on the court and it didn’t take long for that to be the case. Slovakia vs. SPAR South Africa The SPAR South […]

And just like that, the Premier Hockey League is finished for 2017. After an initial delay in the tournament, the tournament offered some more excitement and more importantly, at least for me, a further chance to tell the story of South African Hockey and the players that make this such a special sport. Here is […]

[av_textblock size=” font_color=” color=”] And just like that, we have passed the halfway stage of the 2017 South African Hockey Premier League. Played at the same time as the Hockey World League Finals, the PHL have arrived at the right time for South African fans dying to fill our time with some quality hockey watching. […]