Wings continue their fine run, while the Mambas lead the Men’s competition 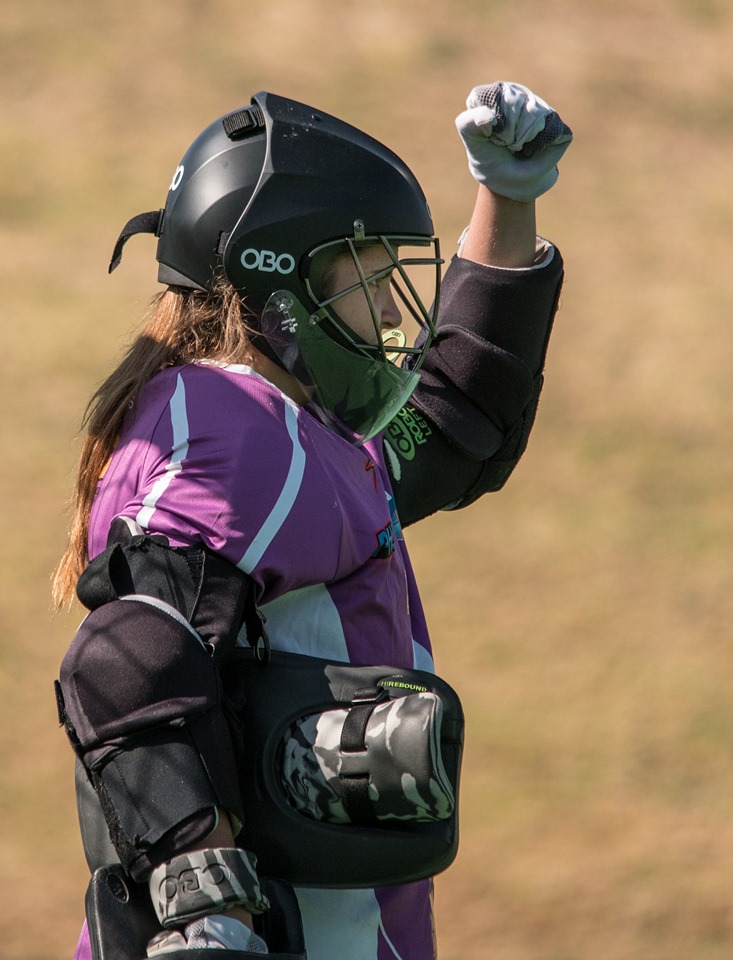 Reviewing day 4, the final day of the opening weekend of the 2019 CTM Premier Hockey League

Another team unable to clip the Wings 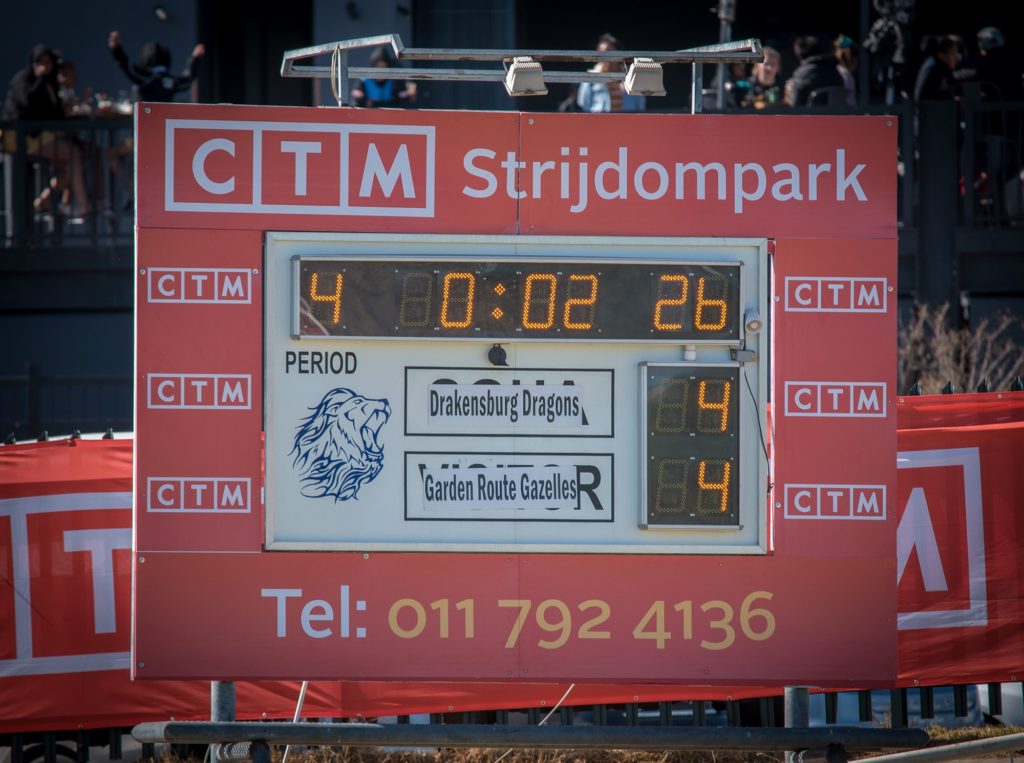 30 games of hockey over 6 days produced 108 goals and now leave us with just four women’s sides and four men’s sides in the 2018 CTM Premier Hockey League. The weekend of four fixtures for most sides has taken its toll and the teams will be excited for a week off before taking on […]

If the previous four days of the 2018 CTM Premier Hockey League could be themed by the goal scoring exploits of all teams, day five showed the defensive class at the tournament as less goals were scored on a tough day at the Randburg Astro. Only one day and five matches remain in the group […]

A day of delight for Dragons, Elephants and Rafters

Day 4 of the 2018 CTM Premier Hockey League produced another 20 goals as the Addo Elephants and Orange River Rafters both continued to progress undefeated in the tournament. The Drakensberg Dragons inflicted the Cavemen to their heaviest defeat in PHL history, the Gazelles turned the Men’s tournament on its head and it’s a tether […]

The Maropeng Cavemen were stunned by the Golden Gate Gladiators, the Orange River Rafters produced a class display to dispatch the Blyde River Bunters, the Drakensberg Dragons got their first win, while the Namaqualand Daisies and Wineland Wings face early elimination in the 2018 CTM Premier Hockey League. There were another 18 goals scored on […]

It was a day filled with goals, 21 in just five games as the defending champions in the Men’s and Women’s tournaments, the Maropeng Cavemen and the Orange River Rafters, finished perfect weekends with two wins from two. They are joined by the Addo Elephants and the Blyde River Bunters as other teams who got […]

Tarryn Glasby scores for the Wineland Wings – Picture: Sean Burke (PHL) The Addo Elephants struck a devastating blow as Julian Hykes netted a late winner for the 2016 Runners-up, the Orange River Rafters came from behind to win their opener and the Mambas gave coach Lungile Tsolekile the perfect start as the 2018 CTM […]