Recapping weekend one of the 2019 CTM Premier Hockey League 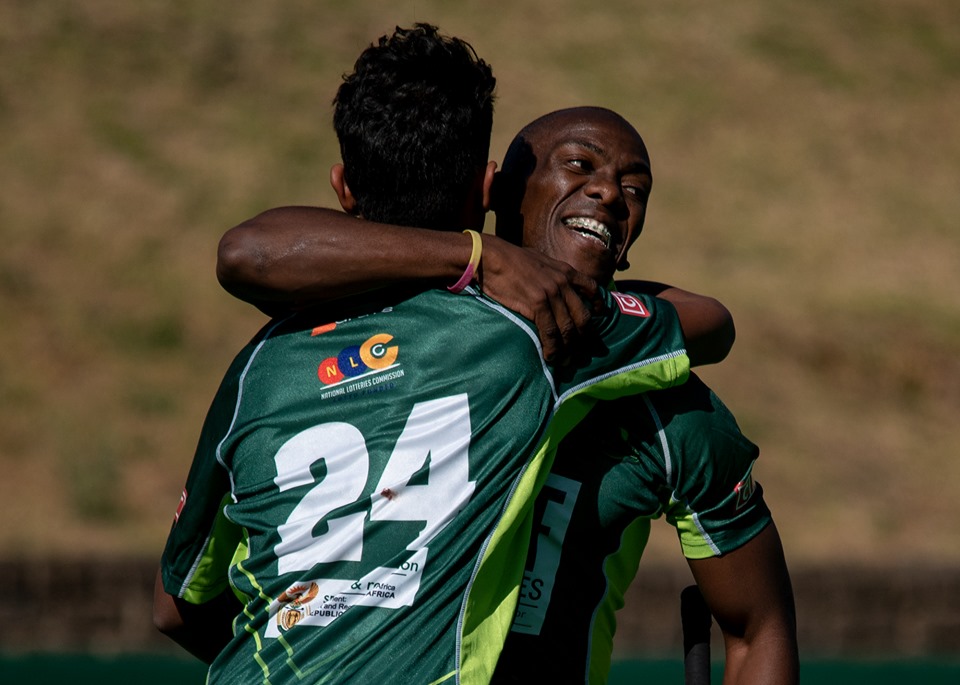 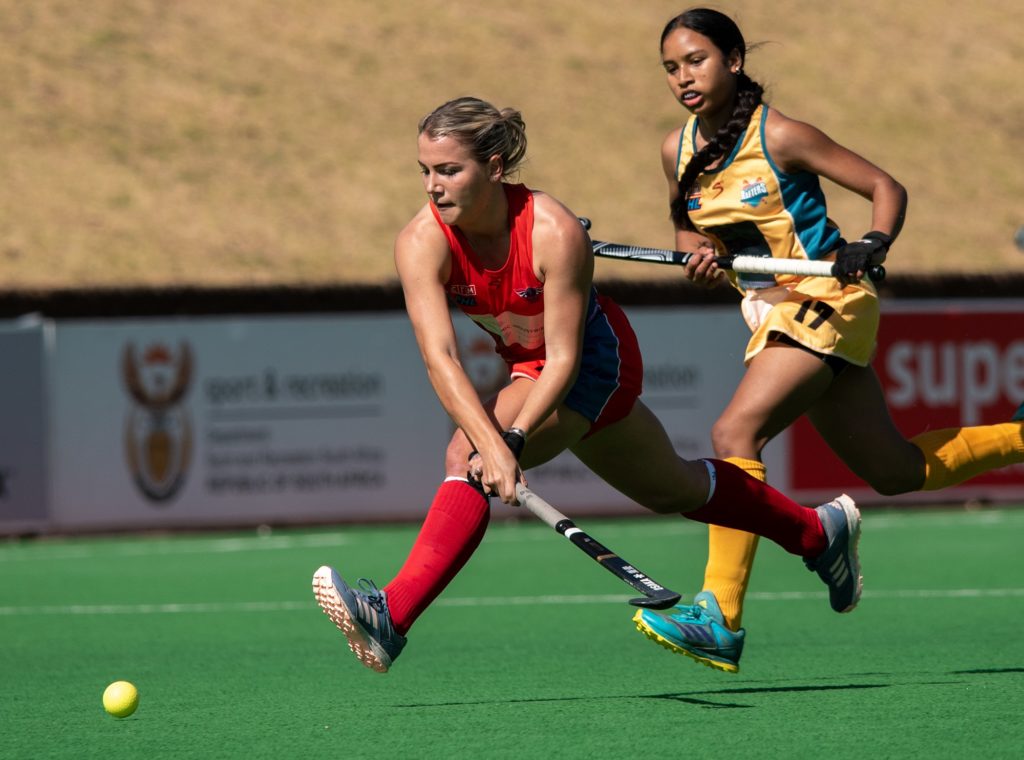 The opening day of the 2019 and fourth edition of the CTM Premier Hockey League saw the defending champions the Drakensberg Dragons Roar, the Maropeng Cavemen spark, the Mapungubwe Mambas sizzle, the Madikwe Rangers hunt, and the Wineland Wings break a four-season curse. The 2019 Premier Hockey League is back and we re delighted. There […]

It was a day filled with goals, 21 in just five games as the defending champions in the Men’s and Women’s tournaments, the Maropeng Cavemen and the Orange River Rafters, finished perfect weekends with two wins from two. They are joined by the Addo Elephants and the Blyde River Bunters as other teams who got […]

Tarryn Glasby scores for the Wineland Wings – Picture: Sean Burke (PHL) The Addo Elephants struck a devastating blow as Julian Hykes netted a late winner for the 2016 Runners-up, the Orange River Rafters came from behind to win their opener and the Mambas gave coach Lungile Tsolekile the perfect start as the 2018 CTM […]

The third edition of the CTM Premier Hockey League gets underway on Saturday at the Randburg Astro with a few tantalising match ups, new look teams and of course some new coaches guiding the various teams. With world class coverage from SuperSport, the CTM PHL promises to raise the game once again. Two coaches that […]

CTM, South Africa’s largest retailer of tiles and bathroom ware, is proud to announce its continued support of the South African Hockey Association, upgrading its role to chief sponsor of the Premier Hockey League (PHL) for the 2018 and 2019 seasons. CTM was first introduced to the PHL in 2017, sponsoring four of the nine […]