HOW TO CHOOSE A RACKET

Tennis24seven’s racket finder tool will guide you towards the ideal tennis racket options for your game based on the input you provide. Read through the additional info for each step to assess your self accurately. 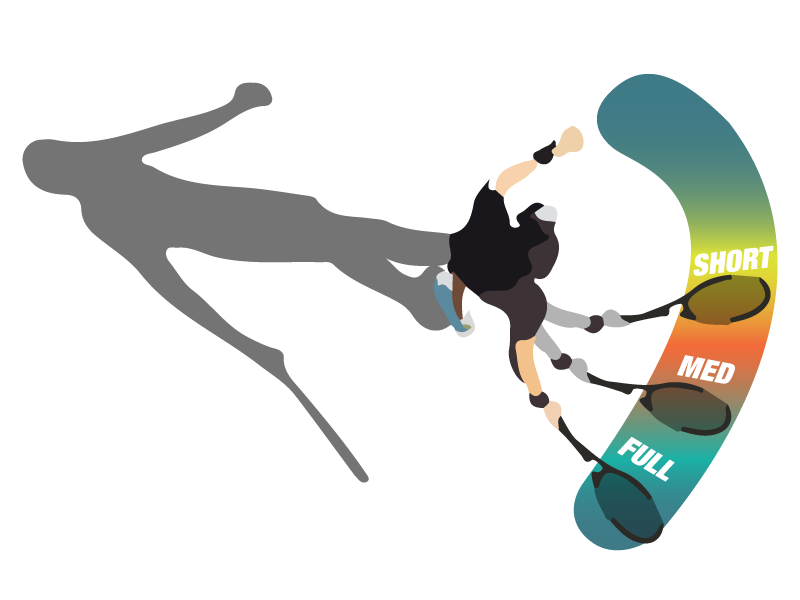 Your swing size is defined by how far you take your racket back before you hit the ball. The size of your swing differs from how fast you swing the racket. You could have a medium sized swing, yet swing fast.

Generally speaking, your swing speed is based on your level, technique and physical strength. We’re not asking if can you hit the ball through a wire fence. We’re asking how fast is your normal swing when playing (and keeping the ball in the court). 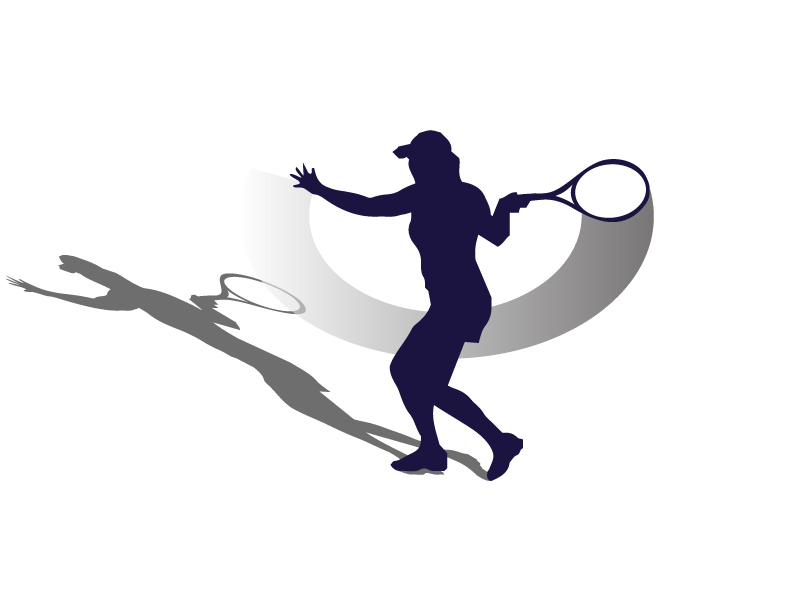 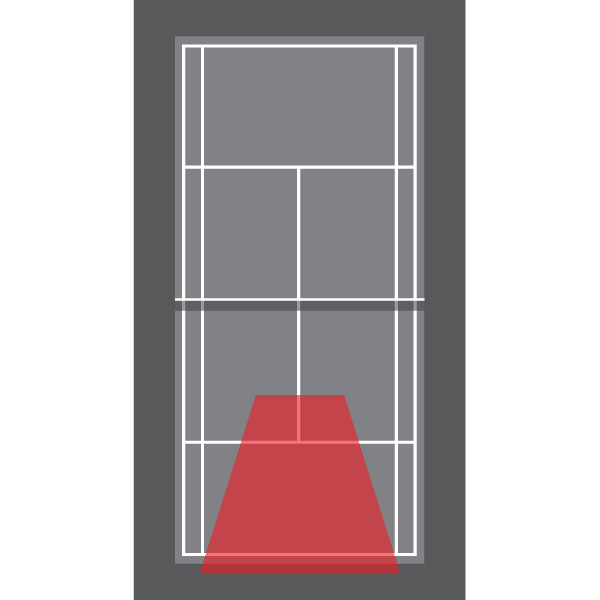 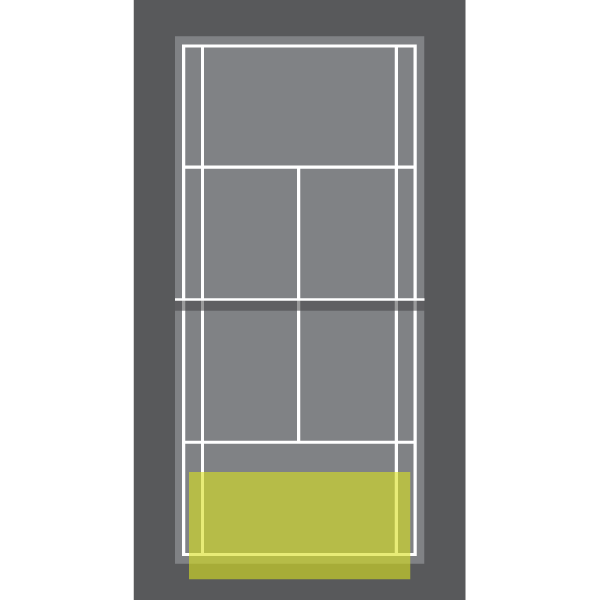 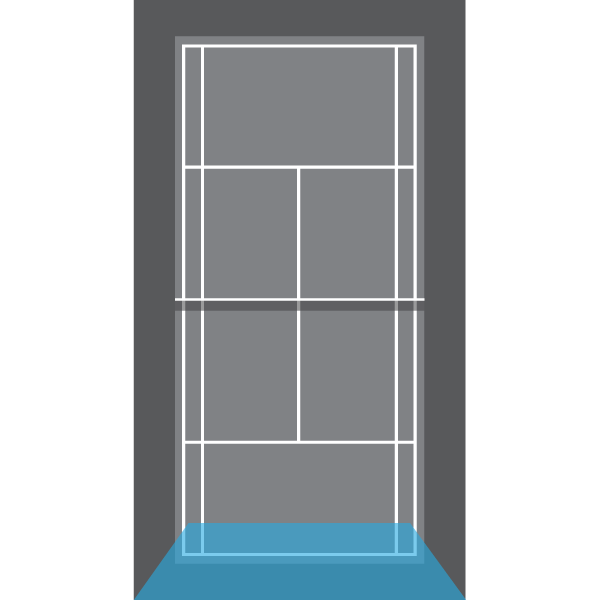 Attacker – think Roger Federer or later. Not waiting for the ball to rise, the player will strike the ball early taking time away from the opponent and will come to the net given the opportunity.

All Courter– Will move move forward into the court but doesn’t take the ball as early as an attacker.

Baseliner– Hangs back deep in the court and waits for the ball to rise. Seldom approaches the net.